GeoShack Canada is selling its Canadian operations to The Brandt Group of Companies in an agreement expected to close by June 26. 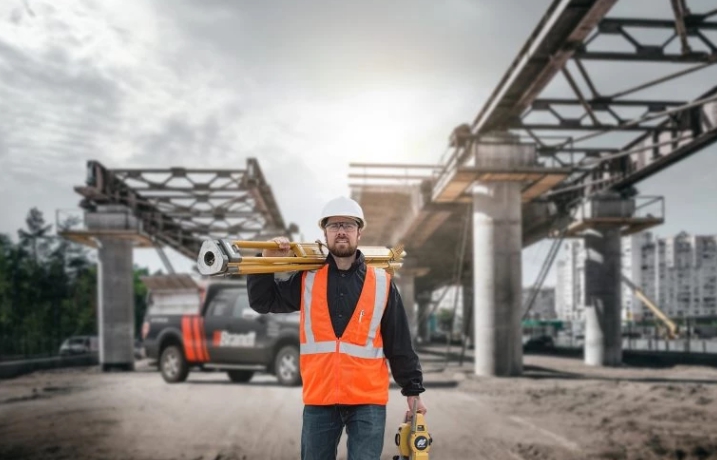 GeoShack is the exclusive supplier for Topcon Positioning Systems equipment in Ontario, providing sales, service, and rentals of GPS, lasers and survey equipment, and more to the construction, survey, engineering, and agricultural industries.

“The combination of the GeoShack team and Brandt’s national infrastructure is going to be powerful for Ontario customers,” said Scott Beathard, GeoShack president.

The announcement is the latest in a series of acquisitions and dealer agreements by Brandt, a Regina, Saskatchuan-based company. Brandt bought Nortrax Canada and Nortrax Quebec in late 2019, uniting all John Deere Construction & Forestry dealerships in Canada.

“We are very excited to add this highly respected team along with these key product lines and support services for our customers in Ontario and Quebec,” says Shaun Semple, Brandt CEO.

“The territorial expansion of the Brandt operation will scale our presence and penetration in Canada,” says Eduardo Falcon, executive vice president and general manager of the Topcon GeoPositioning group. “We are appreciative of GeoShack’s long presence in these markets and expect to continue working with their management team in the expansion of other regions in the U.S.”